Such was his passion for shooting that Franco Bornaghi decided to make his own cartridges to use in competitions and on hunting trips.

In the wake of his early victories, Franco Bornaghi began to produce and sell the first cartridges labelled “Cartucce Bornaghi” in 1960.

His personal shooting victories continued and the company began to grow. In 1972 he won the Individual World Pigeon Shooting Championship in San Sebastian – Spain. 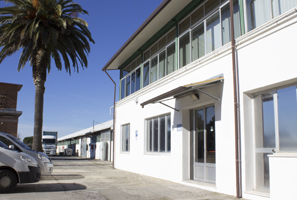 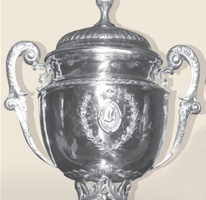 The family tradition has been upheld thanks to the work of his sons and today Bornaghi cartridges are exported all over the world, supporting the success of shooters in national and international competitions.

As at November 2014, the Bornaghi brand is part of a great reality in the world of hunting and shooting. 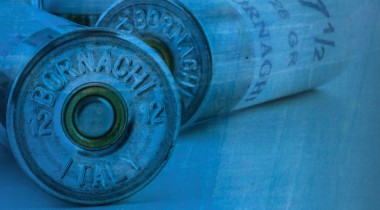 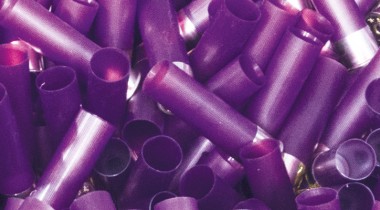 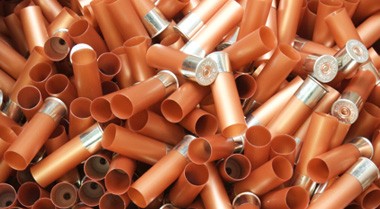 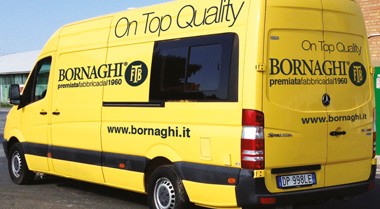 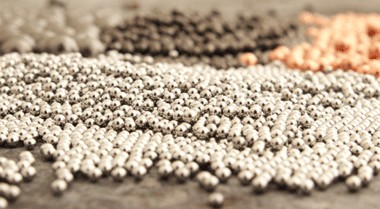